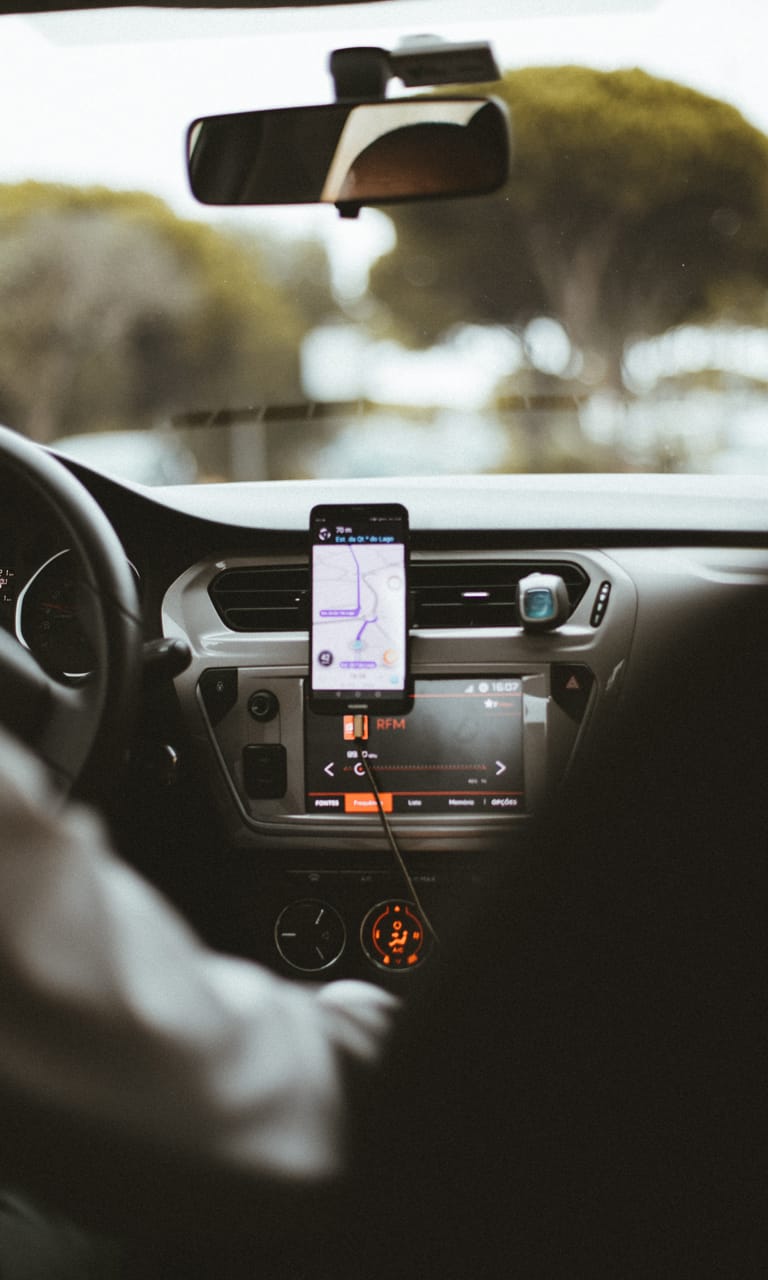 Weil previously served as top wage regulator in former President Barack Obama’s administration from 2014 to 2017. A hallmark of his tenure was spearheading investigations into companies’ use of independent contractors.

If nominated and confirmed, he will return to his position at the department’s Wage & Hour unit, which investigates whether gig workers are misclassified as independent contractors and thus missing out on benefits that employees are entitled to such as overtime and the minimum wage.

Uber did not immediately respond to a request for comment.

Last month, Biden announced his intention to boost the budget of the Wage & Hour division.

Biden’s Labor Department also rescinded a Trump-era rule that would have made it easier for businesses to classify workers as independent contractors instead of employees under the federal Fair Labor Standards Act (FLSA).

In late April, Labor Secretary Marty Walsh told Reuters a lot of gig workers in the United States should be classified as employees who deserve work benefits. The shift in policy is likely to benefit many workers now classified as contractors while raising costs for companies that depend on them such as Uber and Lyft.

Republicans and businesses have criticized the department’s Wage & Hour Division under previous Democratic presidents, saying its investigations were overly aggressive, while labor unions and activists have welcomed the probes.

(Reporting by Nandita Bose in Washington; Editing by David Gregorio) 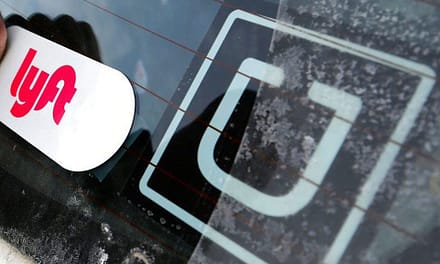